Spinach the Super Food - and play!

Keren's play Spinach was the talk of North-West London - and Manchester!
22/07/2014
Keren's comedic ability isn't just limited to cartooning - this year saw her first foray into the world of show production. She wrote, produced, directed and starred in the play

Spinach, a hilarious farce that wasn't really about spinach. The play was performed on March 15th and June 16th 2014, at the Hasmonean Girls and Boys schools respectively by ladies of Edgware.
The project was inspired by Keren's experiences performing in the annual ladies' Chanukah play in Gateshead. Having always loved theatre and performing arts, Keren relished being part of the Gateshead productions, the highlight of the year for the ladies of Gateshead. After moving to London she sorely missed the chance to perform in a comedy, and so decided over the winter to produce her own play, with stunning results.
Over 600 ladies came to see the play across the two performances, raising £6500 for the Laniado Children's Hospital in Netanya, Israel. The audiences laughed uproariously throughout, and the feedback has been overwhelming with fans already clamouring for another production! 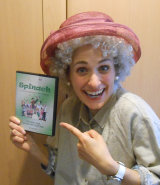 If you would like to watch Spinach for yourself you can order the DVD (£10 per copy not including p&p) and help raise further funds for Laniado. Please click here to order a copy via email or inquire via the contact page.
Furthermore, the Spinach script was adapted for the Manchester community and performed under the title Feud for Thought on the same date as the second London performance. The Manchester community was similarly buzzing from the tremendous night of laughter they enjoyed.
If you are interested in using the script of Spinach in your local production, please contact Keren by clicking here or via the contact page. 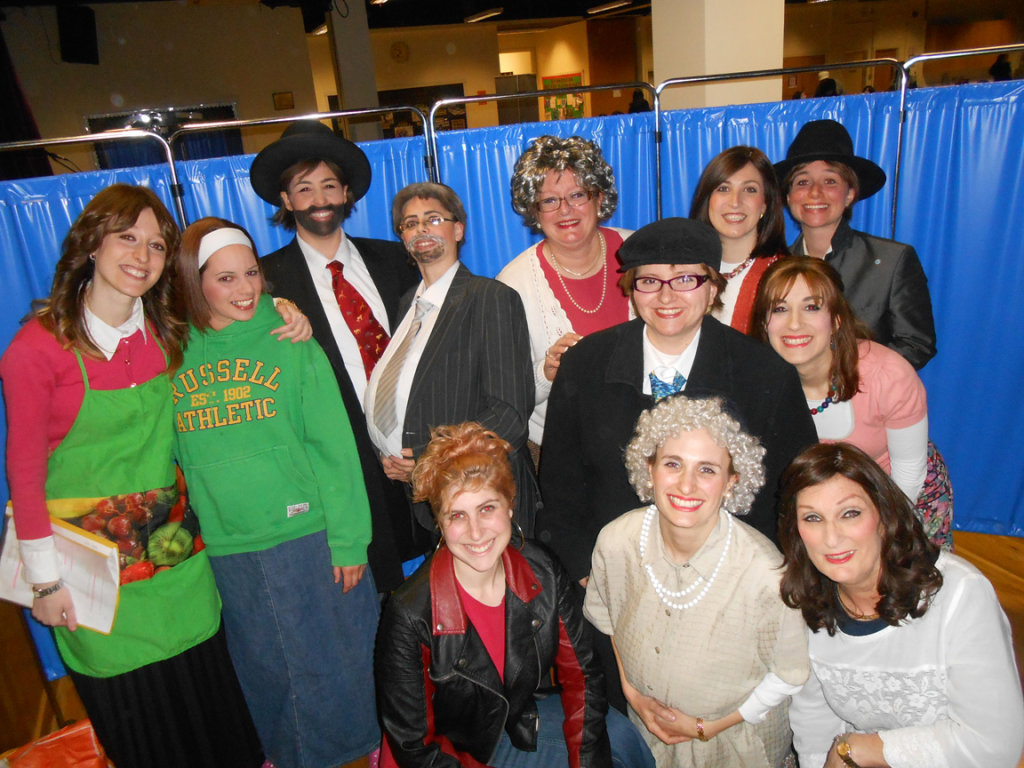 The cast of Spinach
Next
Previous